Time Out with The Accidentals, Beth Nielsen Chapman, Kim Richey and Maia Sharp

TIME OUT is an unforgettable songwriters in the round concert, featuring The Accidentals, Beth Nielsen Chapman, Kim Richey and Maia Sharp. Reminiscent of a night at the legendary Blue Bird Cafe where award-winning writers swap personal stories and inspirational songs in an intimate setting, TIME OUT is a lyric lover's dream.

The Accidentals (Sav Buist and Katie Larson) spent the better part of the last year writing songs for a TIME OUT album with writers that inspired them to create, including Hall of Fame writer Beth Nielsen Chapman (Willie Nelson, Elton John, Faith Hill), barrier-breaking Kim Richey, and Maia Sharp (Bonnie Raitt, Dixie Chicks, Cher), among others.

After a sold-out thirteen city tour, and 15 weeks at top ten radio, they decided to record TIME OUT 2. With the release of the second TIME OUT comes another round of compelling co-written songs and this incredible lineup. We hope you’ll join us for a TIME OUT.

The VIP ticket for this show includes: Early admission to the show, a preshow Q&A/Performance with the artists, and exclusive merchandise. 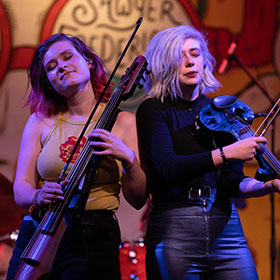 The Accidentals
Long before glowing acclaim from NPR and Billboard, packed shows, unforgettable festival appearances, millions of streams, and collaborations with everyone from BTS to Kaboom Collective, the journey of The Accidentals commenced in a public high school classroom in Traverse City, MI. As the story goes, concertmaster violinist Savannah Buist and cellist Katie Larson raised their hands at the request for volunteers to play a music boosters concert and wound up being musical soulmates. Sav and Katie met Michael Dause at Blissfest and welcomed him as their full-time percussionist, cementing the lineup.

The band tours full time, playing 200+ shows a year at such festivals as Electric Forest, Rocky Mountain Folk Fest, Summerfest, and SXSW, and on stages with the likes of Brandi Carlile, The Wailers, Joan Baez, Arlo Guthries, Andrew Bird, Martin Sexton, Rusted Root, The Decemberists, and more. They also host and lead workshops across the country, hoping to inspire other young musicians. 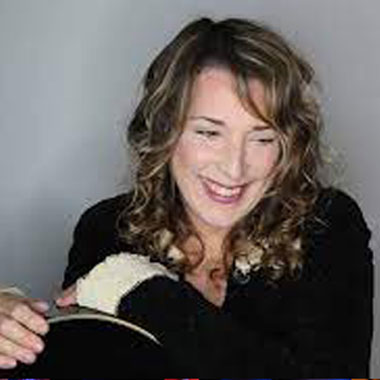 Beth Nielsen Chapman
If you are going to a Beth Nielsen Chapman concert get ready to laugh and cry and, well, just fasten your seat belt. One thing you can count on is one great song after another and some fascinating stories woven between them. 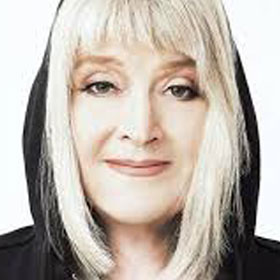 Kim Richey
An Ohio native, Richey’s passion for music was sparked early on in her great aunt’s record shop. She took up the guitar in high school and college but it didn’t stick right away. After college, Richey worked in nature centers in Colorado and Ohio and traveled to Sweden and South America before landing in Bellingham, Washington, where she worked as a cook. Friends talked up Nashville and convinced Richey and her partner to load up their Ford F150 and head to Music City. In Nashville, Richey cooked at the famed Bluebird Café and gigged around town before meeting Luke Lewis and Keith Stegall. At their meeting she played one song, talked a lot, and got a record deal at the musical home of Billy Ray Cyrus and Shania Twain. Her music continues to have a rule-breaking style which sets her outside contemporary country’s bounds and that is fine by Richey. Through it all, Richey has worn her heart on her lyrical sleeve. 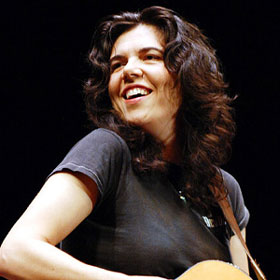 Maia Sharp
Maia Sharp has always managed to play all sides of the songwriting field. She has had her songs recorded by Bonnie Raitt, The Chicks, Trisha Yearwood, Keb’ Mo’, Cher, Edwin McCain, Terri Clark, David Wilcox, Art Garfunkel, Lizz Wright, Paul Carrack, Lisa Loeb and more. She produced Edwin McCain's album Mercy Bound (429 Records) and two songs for Art Garfunkel's retrospective double album The Singer (Sony). And through it all, Maia has continued to record her own albums. She has eight solo releases (on Ark 21, Concord, KOCH, eOne, Blix Street and Crooked Crown respectively), a collaborative project with Art Garfunkel and Buddy Mondlock Everything Waits to be Noticed (EMI Manhattan) and a duo project called Roscoe & Etta with writing/production partner Anna Schulze. Each release has led to extensive touring throughout the US and UK and appearances on Mountain Stage, Acoustic Cafe, World Cafe, NPR's "All Things Considered," CBS Early Morning and the Today Show to name a few. Her new album, Mercy Rising, is out now to critical acclaim and features co-writes and guest appearances by Mindy Smith, Gabe Dixon, Noah Guthrie and P.J. Pacifico.

Photo ID and proof of full vaccination against COVID-19 or proof of a negative COVID-19 test within 72 hours prior to entry is required. Masks are required for the VIP Event at at the artist merch table. During the show, masks are encouraged and appreciated. Click here to learn more about Acorn Covid-19 Policy. 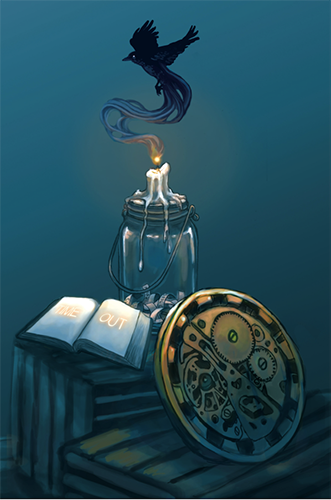