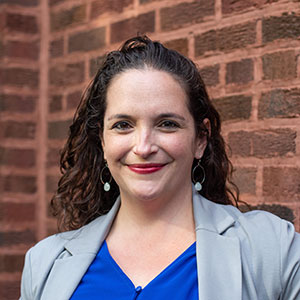 Recent News, Press and Articles on The Acorn Theater NonProfit: 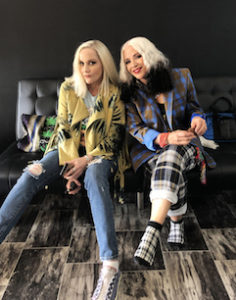 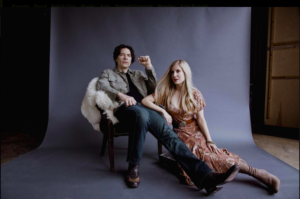 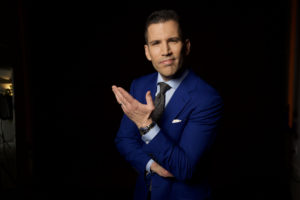 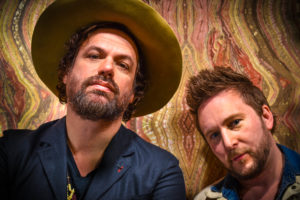 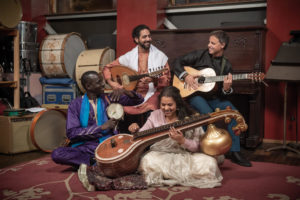 South Bend Tribune - Surabhi Ensemble has the world in its sound 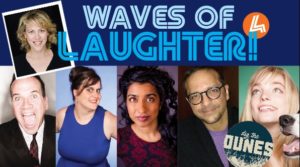 Dig The Dunes - Popular comedy show moves To The Acorn in Three Oaks. 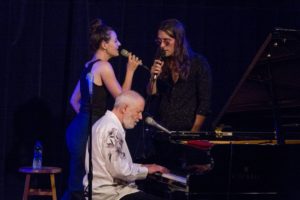 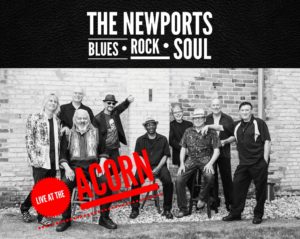 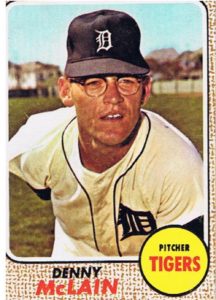 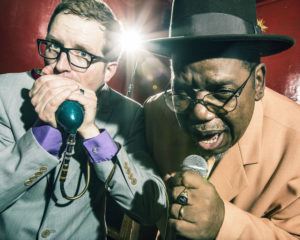 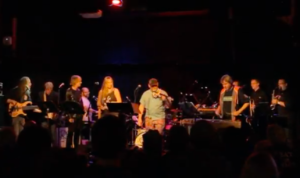 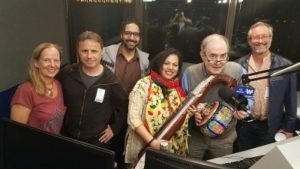 Rick Kogan of WGN Radio Chicago interviews Co Founder of The Acorn and Acorn Producer David Fink
with Surabhi (coming to The Acorn on August 18). 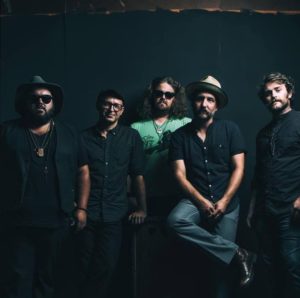 Miles Nielsen and The Rusted Hearts New Record, OHBAHOY, is nearing
completion!!! Check out their announcement filmed April 20 at The Acorn! 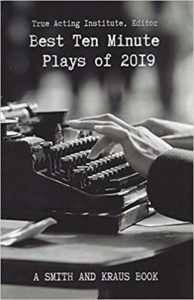 Congratulations to Craig Gustafson of Lombard, IL!  Craig's script, Lending a Hand,
was first performed in the 10-Minute Playwriting Finals at The Acorn on November 10, 2018.
His script was selected to be published in Best Ten Minute Plays of 2019.
Are you a playwright?  Enter your original script in The Acorn 2019 10-Minute Playwriting Competition by June 30, 2019. 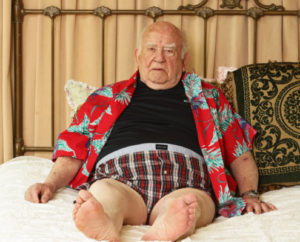 The Beacher Features Ed Asner
Ed Asner in A Man and His Prostate
The Beacher, March 7, 2019
Soldout performance at The Acorn March 9 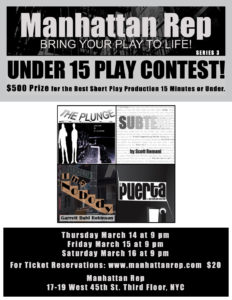