Sean Masterson Returns to The Acorn

Sean became interested in his craft at the age of 7 when he received a deck of Marshall Brodien's T.V. Magic Cards for his birthday. He made his first public performance at the Helen Plum Library in Lombard, IL at twelve years old. As a teenager he won Chicago's Junior Magician of the Year award. His dual interest in magic and theater lead him to study acting at Illinois State University. While there he picked up a 2nd major in French which explains his appearances at Festimagic in Paris and The International Theater Festival of Grenoble. 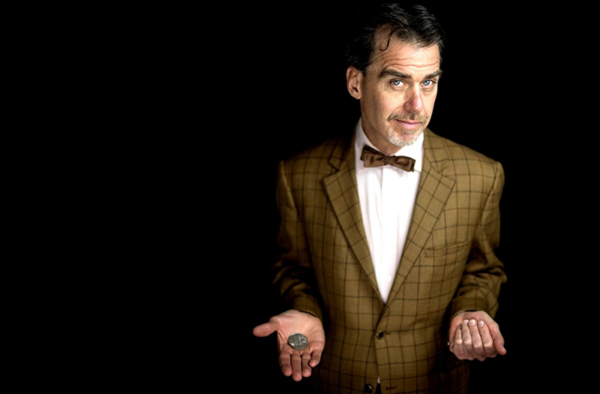