"With songs delivered in a style that ranges from tender fragility to unexpected steeliness, Chapin brings a jazzy edge to the folk form. Sometimes she explores a fleeting emotion, sometimes she weaves a solid narrative—not at all surprising from the daughter of Harry Chapin, a master musical storyteller.” - The New Yorker

As much as an artistic legacy, the roots of Jen's upbringing have inspired her "potent, jazzy, layered folk" (Newsday) songs and a lifetime of passionate activism, through ongoing work with WhyHunger (founded by her late father Harry Chapin), and teaching high school global history in Brooklyn. She has performed on stage with Bruce Springsteen, on bills with Aimee Mann, Bruce Hornsby, and The Neville Brothers, and her rendition of Van Morrison's "Into The Mystic" was featured in an episode of the SyFy TV series "Defiance". Jen Chapin's 2013 release Reckoning, produced and engineered by five-time GRAMMY© Winner Kevin Killen (U2, Elvis Costello, Kate Bush) was named among the best Americana albums of that year byExaminer.com and awarded First Prize, Lyrics category by the USA Songwriting Competition (for the song "Go Away"). Her new trio album Desert or Sea was released in summer 2019. Currently, Jen is developing "Essential Stories" -- a new theatrical concert comprised of two decades of songwriting --sculpted into an intimate autobiographical narrative of family roots, parenting, ambition/ambivalence and politics.

RESERVED SEATING DONATION option includes a $25 tax-deductible donation to support Big Brothers, Big Sisters & The Acorn and guarantees you a seat with optimal sightlines. $25 Donation per ticket holder in your group. 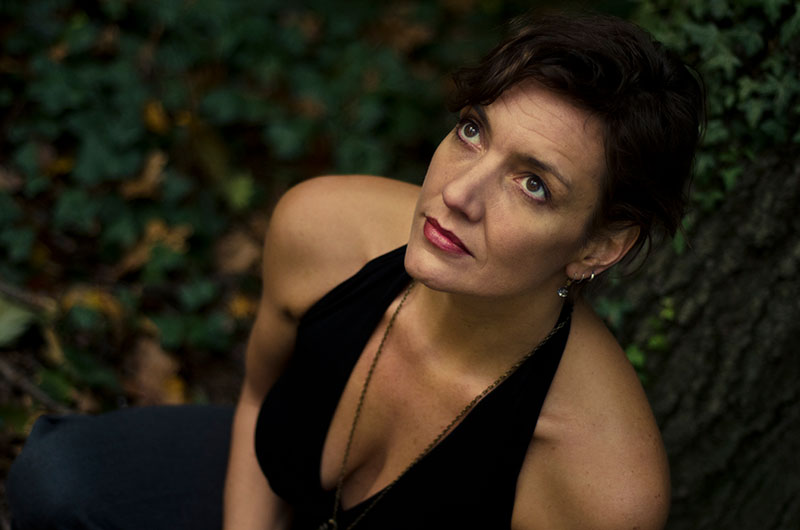