Bruce Katz and his band bring their Blues, “soul-jazz” and New Orleans-inspired roots music to The Acorn.

Bruce Katz is a legendary keyboardist (Hammond B3 and Piano) who has released 11 albums as a leader and has appeared on over 75 other CDs with the likes of John Hammond, Delbert McClinton, Ronnie Earl, Little Milton, Butch Trucks, Duke Robillard, David "Fathead" Newman, and many, many others.

He is a unique player and composer who combines Blues and American Roots music with elements of jazz, and improvisational rock music that creates a signature sound that is all his own.

The Bruce Katz Band is an original, very exciting group of musicians that combine Blues, “soul-jazz” and New Orleans inspired roots music. Based in Woodstock, NY, Bruce Katz occupies a unique space where blues and the many aspects of Americana music collide into a style of original music all his own. The band has a trademark sound, blending the B3 organ and guitar in unique and inventive ways.

New members Aaron Lieberman (God Street Wine) on guitar and vocals and Liviu Pop (Lucky Peterson) on drums have added a new dimension and spark to the band. 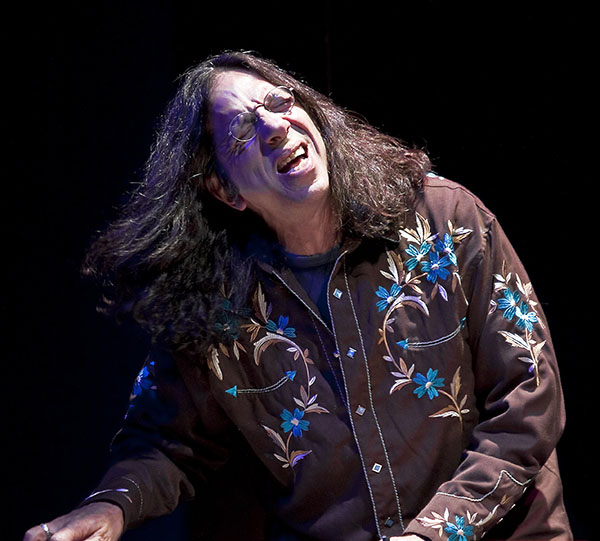