A YouTube watch party hosted by The Acorn in Three Oaks Michigan: Corky Siegel and Randy Sabien. 75 minutes of Blues Harmonica, Jazz Violin, wild songs, a little laugh out loud silliness, and a unique "big hug" approach to a virtual “closer than in person" concert.

This event is FREE but we ask that you register by clicking the ‘Get Tickets’ button. Donations encouraged!

"My 77 year career sees its culmination in my most creative period as Mother Nature has sent me and my collaborator, Randy Sabien, to our respective rooms (along with the rest of us). You are invited into those rooms vibrating with creativity, fun, and love. Randy and I have taken our life-long skill sets as world performers and poured our individual and collective hearts out to create an experience for you that could not have happened on a stage. Don't miss this one for your life!" - Corky Siegel

A similar show was premiered in Three Lakes Wisconsin in November and at Cafe Carpe in Ft. Atkinson, Atkinson, Wisconsin in December both great successes, with many comments stating that this show was; “Better than live."

A Zoom meet and greet will follow the show.

Corky Siegel
Corky is known internationally as one of the worlds great blues harmonica players, blues pianist, singer and writer of unusual songs, a Chamber Blues progenitor and sole pioneer/composer of award-winning revolutionary works that weave blues and classical forms together. He celebrates 55 years of performance, a co-founder of the popular Siegel-Schwall Band, a Chicago Blues Hall of Fame inductee and Lifetime Achievement awardee. Corky Siegel has a catalogue of recordings on RCA, Vanguard, Alligator, and million selling blues/classical recordings on the iconic classical label Deutsche Grammophon. At a young age, he learned his craft - personally - at the feet of such legendary first generation bluesmen as Muddy Waters, Howlin’ Wolf, Willie Dixon, Little Walter, and Otis Spann. In the earlier days of Chicago blues, he was an essential part in the blues rock revolution, and his surprising and continuing success in bringing together blues and classical audiences (with his symphonic and Chamber Blues recordings and performances) make him a pivotally unique figure in popular music history.
Subscribe to the Chamber Blues Newsletter
Participate? Corkstarter Fund

Randy Sabien
For Randy Sabien, the term Jazz Violin is little more than the name of the musical genre where his recordings are found. He regularly steps beyond the boundaries of what many think of as jazz, forging headlong into the worlds of rock, blues and funk. His career began with classical violin lessons, he soon picked up fiddling and from there it was only natural he would find himself playing along with his favorite rock tunes. Then at age 19 he was reborn with the discovery that you could play jazz on the violin. The resulting sound is swinging, rocking, rhythmic and bluesy with a fiddle that often plays more like a saxophone than a violin. There are shades of Duke and Miles and you can certainly hear the echoes of the great jazz violinists from the swing era but above all, Randy is a product of his time - someone who grew up playing the violin while immersed in the music of the 60s and 70s. 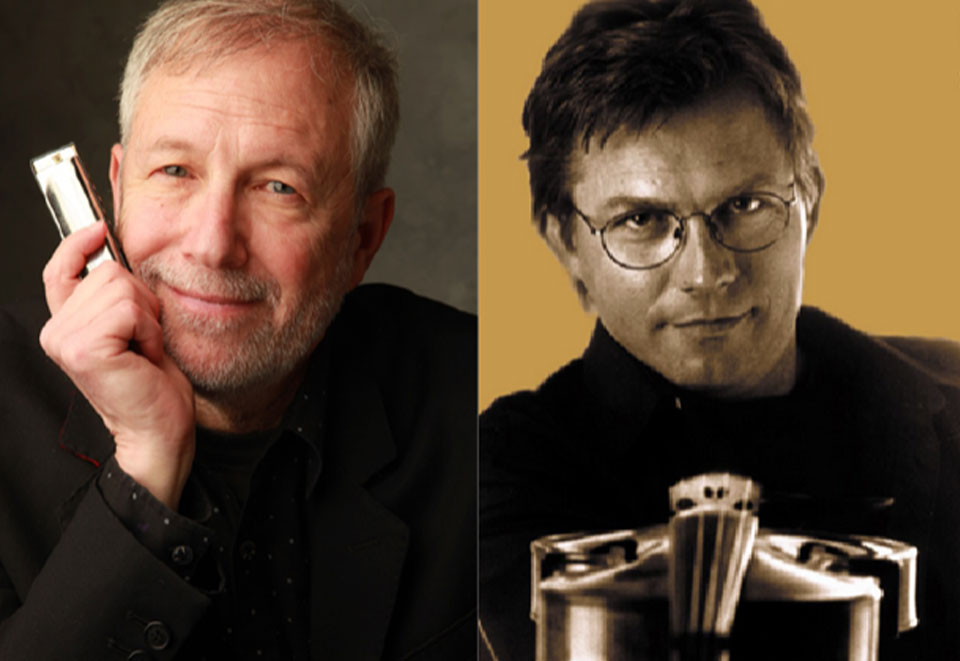