Join us online for a very unique evening of live music and incredible stories of legendary moments with Elliot Lewis who apart from being an amazing solo artist in his own right, has also been the only musician on every Daryl's House and been a part of every Hall and Oates Tour in recent memory.

Bryan Lubeck, host of the popular online event series IT Unplugged which has him sitting down and talking with/performing icons like Lindsey Buckingham, Seal, Sheryl Crow, Kenny Loggins, Vince Gill and many others will lead the Q & A with Eliot. Bryan is a nationally touring artist who has graced The Acorn stage on several occasions.

Great stories and great music - - Eliot will even take questions from the audience!

Eliot Lewis has a career most musicians could only dream of. Eliot is not only a member of Rock & Roll Hall of Fame inductees, Daryl Hall & John Oates band, but also the original featured musician on the award-winning web and Tv show, "Live From Daryl's House”. Eliot has played alongside Billy Gibbons (ZZ Top), Joe Walsh, Todd Rundgren, Train, Grace Potter, Ben Folds, Cheap Trick, Rob Thomas, Jason Mraz, Darius Rucker, Gavin DeGraw  and many, many others.

Touring as a solo artist, Eliot has captivated audiences all over the country with his electric performances.

HOW TO VIEW THIS SHOW LIVE

Join us for the FREE Facebook LIVE event. This event will be hosted by Spanish guitarist Bryan Lubeck. With improvements to our live streaming, this show will be a must-see event. 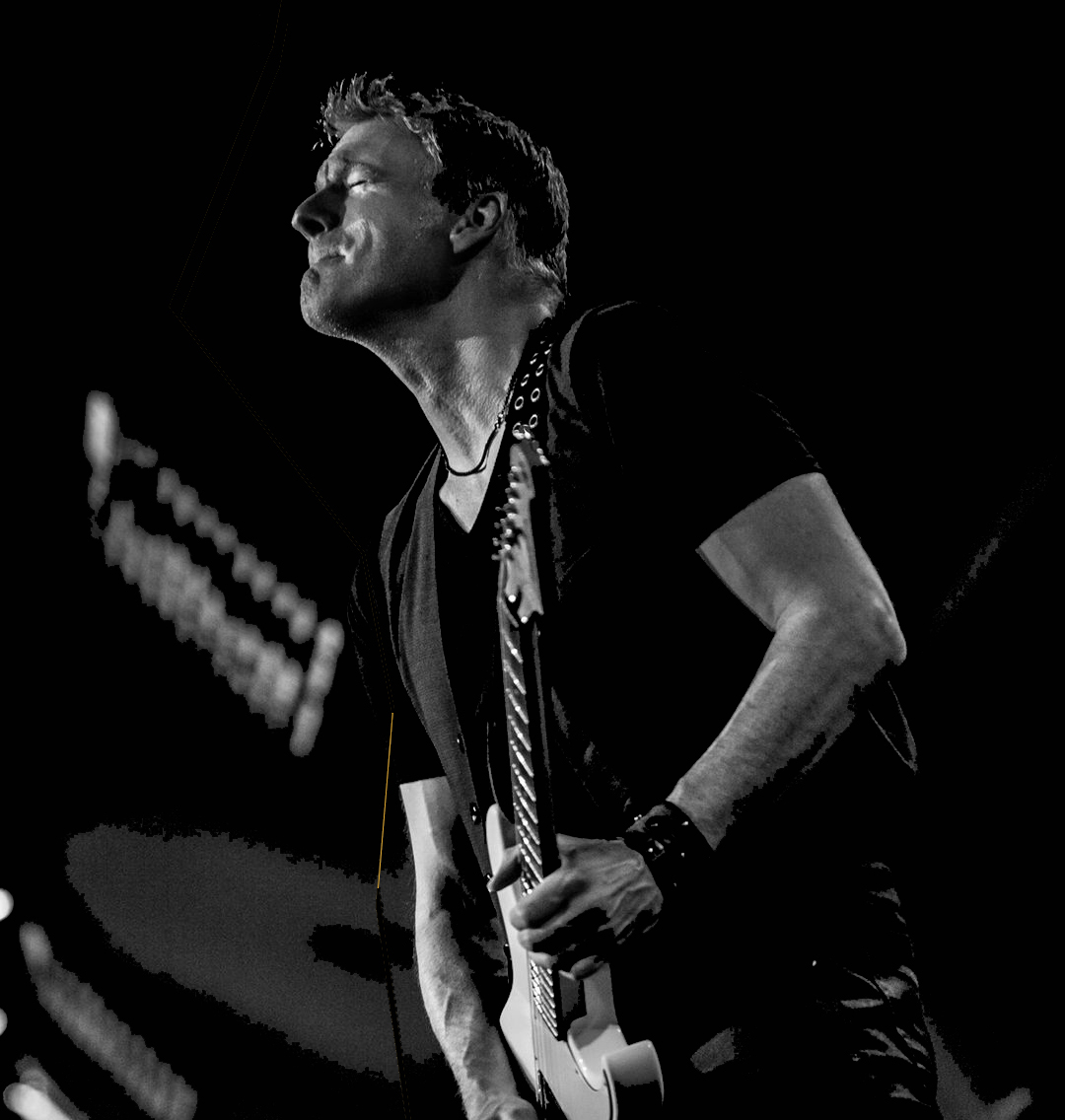