Hits include: ONE LOVE, GET UP, STAND UP, I SHOT THE SHERIFF, BUFFALO SOLDIER, IS THIS LOVE, EXODUS, STIR IT UP, NO WOMAN, NO CRY, JAMMIN, REDEMPTION SONG, and more!

RESERVED SEATING DONATION option includes a $35 tax-deductible donation to The Acorn and guarantees you a seat with optimal sight lines. $35 Donation per ticket holder in your group. 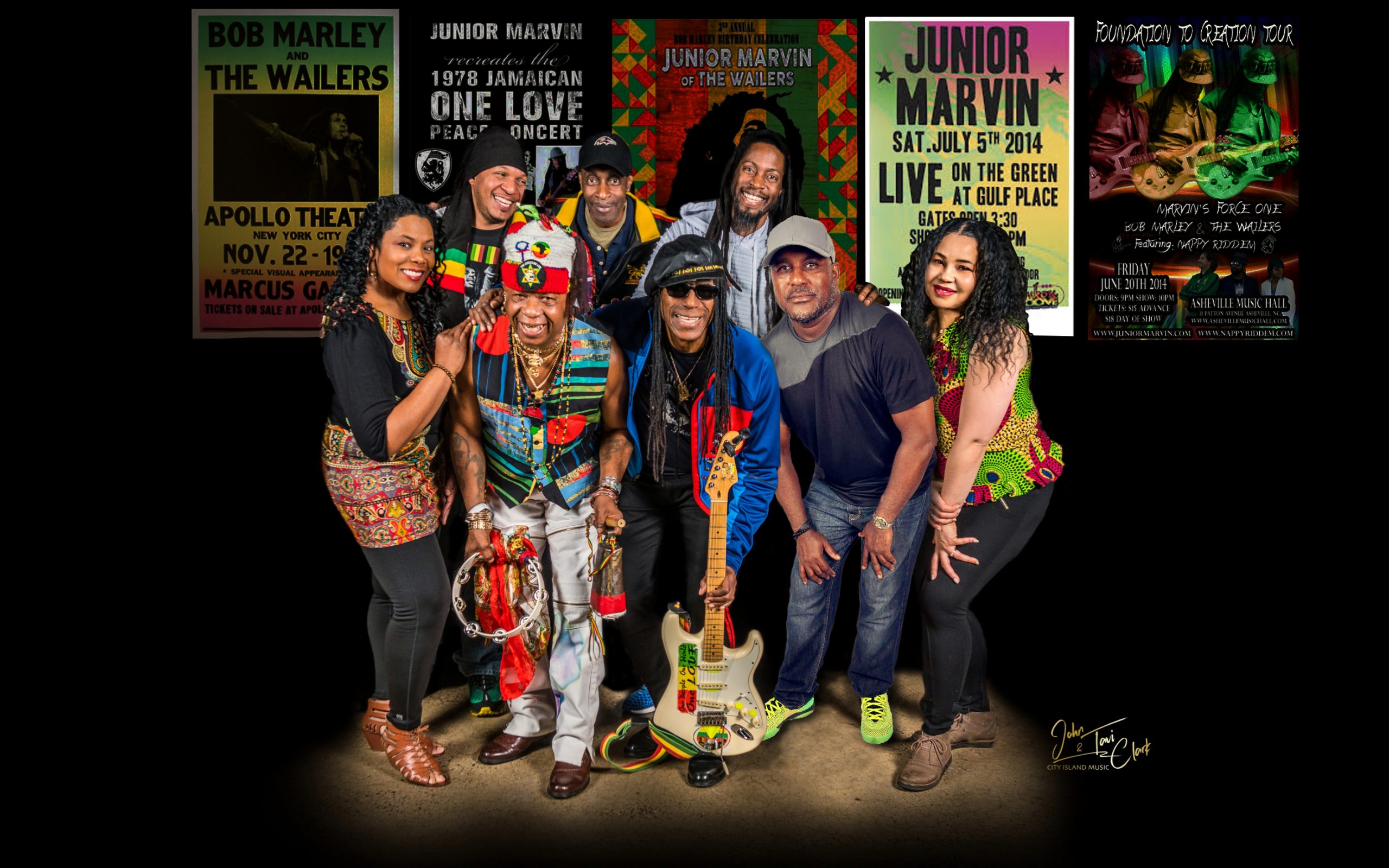