Join Emmy award-winning actor, director, and singer/songwriter Jeff Daniels on Friday, December 18 for an intimate concert experience full of original songs, personal stories from his stage and movie career that only he can tell - and plenty of smiles.

Stick around for a 15-30 min audience Q&A following the show. The questions submitted will be reviewed, with some then passed along to Jeff for reply.

About Jeff Daniels:
Since 2000, Jeff has played such venues as The Birchmere, Club Passim, Cafe Lena, New York City’s 54 Below and Birdland, the City Winery in New York and Nashville, The Barns at Wolf Trap, Austin’s Cactus Cafe, Ram’s Head Tavern in Annapolis, Houston’s Mucky Duck’s, the Dakota Room in Minneapolis, The Ark in Ann Arbor, Chicago’s Old School of Folk Music, Seattle’s Third Door, Alaska’s Latitude 62 in Talkeetna, as well as numerous other opera houses and PACs throughout the country. With his son’s band, the Ben Daniels Band, he has toured both coasts. He has shared the stage with Lyle Lovett, John Hiatt, Joe Ely, Cheryl Wheeler, Guy Clark, Christine Lavin, Keb Mo’ and Bruce Hornsby. He performed at David Bromberg’s 70th Birthday Bash at NYC’s Town Hall. In 2012, the Martin Guitar Company began selling the OM Jeff Daniels Custom Artist Edition Guitar. He also narrated their award winning documentary, “The Ballad Of The Dreadnought.”

“In 1976, I moved to New York City to become an actor. What I didn’t plan on was being so influenced by so many Off Broadway playwrights. In particular, Lanford Wilson, who would later go on to win a Pulitzer Prize for his play TALLEY’S FOLLY. Lanford taught me so much about the writing process, imagery, the love/hate relationship one has with such a solitary pursuit and the endless rewriting as you search for a better way to say it. In Hollywood, the joke is if you ask any actor what he really wants to do, he’ll say, “Direct.” Not me. I wanted to write. So I did. With a guitar in my hands.”

HOW TO VIEW THIS SHOW LIVE

1) When you click the Acorn ticket button below, you will be brought to a new website called Crowdcast.

5) Just before the show you will be sent a link to click on that will take you to Jeff’s livestream.

6) If Cloudcast asks you to login, you use the email associated with your ticket purchase

All ticket proceeds go to support The Acorn during these dark times to bridge the gap to when we can be operating at full capacity again. Thank you. 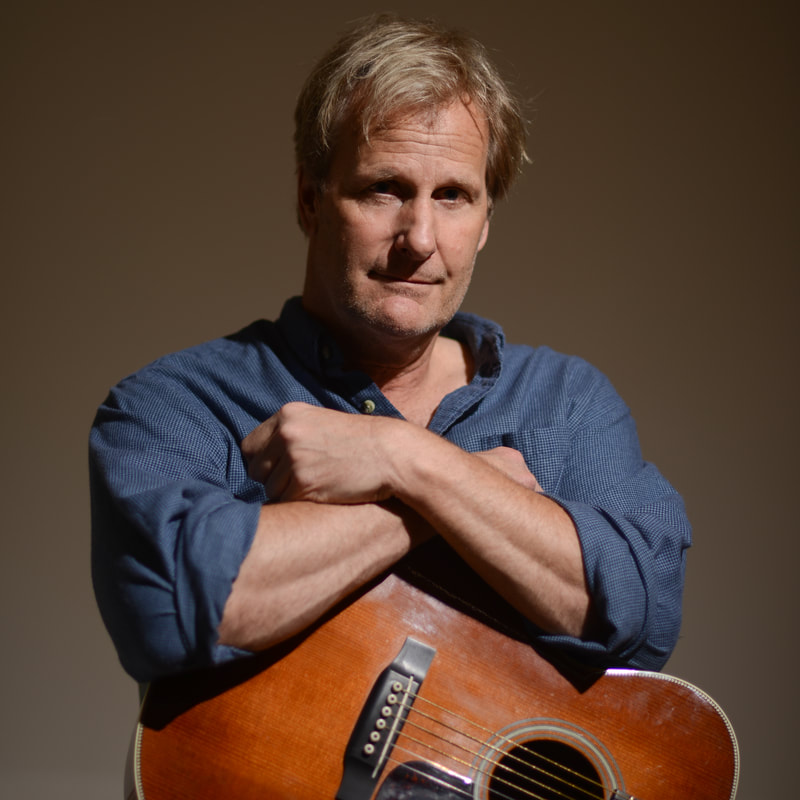