Legendary singer-songwriter Willie Nile and his band make their Acorn debut. Opening the show is the Brad Ray Duo.

“Better than most performers have to offer by far.” – ROLLING STONE MAGAZINE

“Willie Nile is a great artist. If there was any justice in this world, I’d be opening up for him instead of him for me.” LUCINDA WILLIAMS

The New York Times called Buffalo, NY born Willie Nile "one of the most gifted singer-songwriters to emerge from the New York scene in years." His album Streets Of New York was hailed as “a platter for the ages” by Uncut. Rolling Stone listed The Innocent Ones as one of the “Top Ten Best Under-The-Radar Albums of 2011” and BBC Radio called it “THE rock ‘n’ roll album of the year.” His single from that album, “One Guitar,” was the “Top Pick of the Week” in USA Today.

His album, American Ride, won “Best Rock Album of the Year” at the Independent Music Awards. It appeared on dozens of year-end Top Ten lists for 2013 and was voted “Album Of The Year” at Twangville Magazine. Bono called it, “One of the great guides to unraveling the mystery that is the troubled beauty of America.”

His new studio album The Day The Earth Stood Still, which features a duet with Steve Earle on the song “Blood On Your Hands.” will be released on Aug 13, 2021. 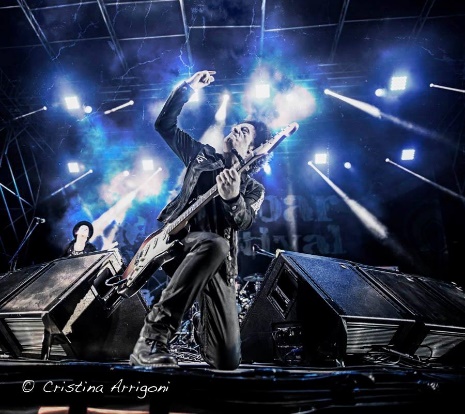