The Steepwater Band with Nomad Planets

The Steepwater Band’s new album “Turn of the Wheel,” was released in the spring of 2020 via Diamond Day Records. The eleven-song set is the band’s seventh full-length studio LP and their first recorded work since 2016’s critically regarded “Shake Your Faith.” “Turn of the Wheel”, produced on the shores of Lake Michigan at Vigo Street Studios in Miller Beach, Indiana, marks TSB’s return to work with producer/ engineer Jim Winters (brother of drummer Joe Winters), who recorded their fan-favorite 2006 release “Revelation Sunday.” The finishing touches for the record were added by Grammy award-winning mastering engineer Adam Ayan at Gateway Mastering in Portland, Maine.

The Steepwater Band features co-founding members Jeff Massey on lead vocals/guitars, and Joe Winters on drums, along with veteran guitarist Eric Saylors and, in his TSB recording debut, new bassist Joe Bishop. The songwriting on “Turn of the Wheel” is an eclectic, rootsy mix of musical contributions by all four band mates. "To my ears, this is the best Steepwater record to date," said Jeff Massey regarding the new release. "The music displays the raw quality of the band's early efforts combined with a confidence that could only come from many years of recording and touring." TSB drummer Joe Winters said, "I think this record says everything about where we are RIGHT NOW as a band, and getting to reconnect with my brother Jim in the studio sure was a lot of FUN!”.

Nomad Planets recently released “Rise and Shine,” their fifth recording of original songs, to an enthusiastic reception. The veteran band is composed of Mark Mybeck on vocals/guitar, Phil Rapchak on bass, John Carpenter on guitar/vocals and Terry Boylan on drums. Nomad Planets is currently at work on a new full-length LP, and this show will feature songs from this venture along with tried and true fan favorites such as “Love Song 126” and “Dirt of the Land.” 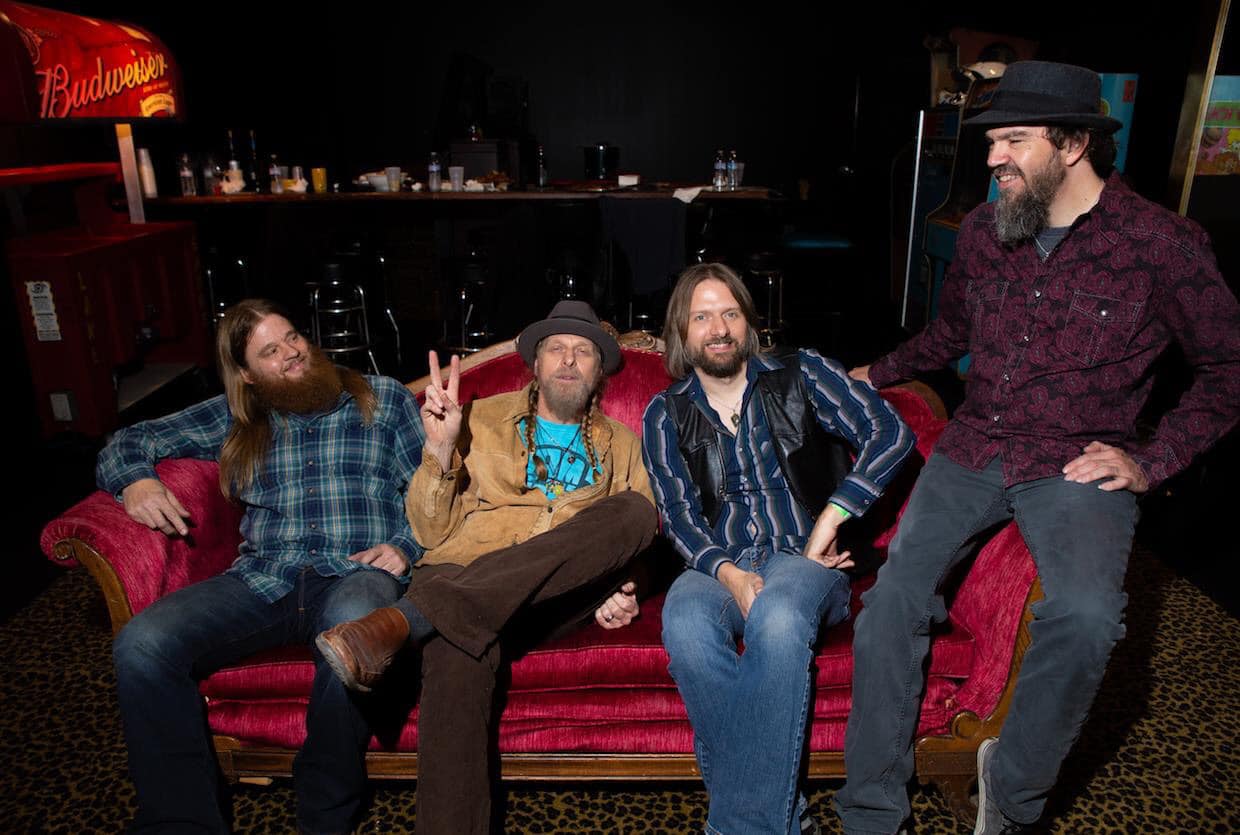