The Steepwater Band with Nomad Planets 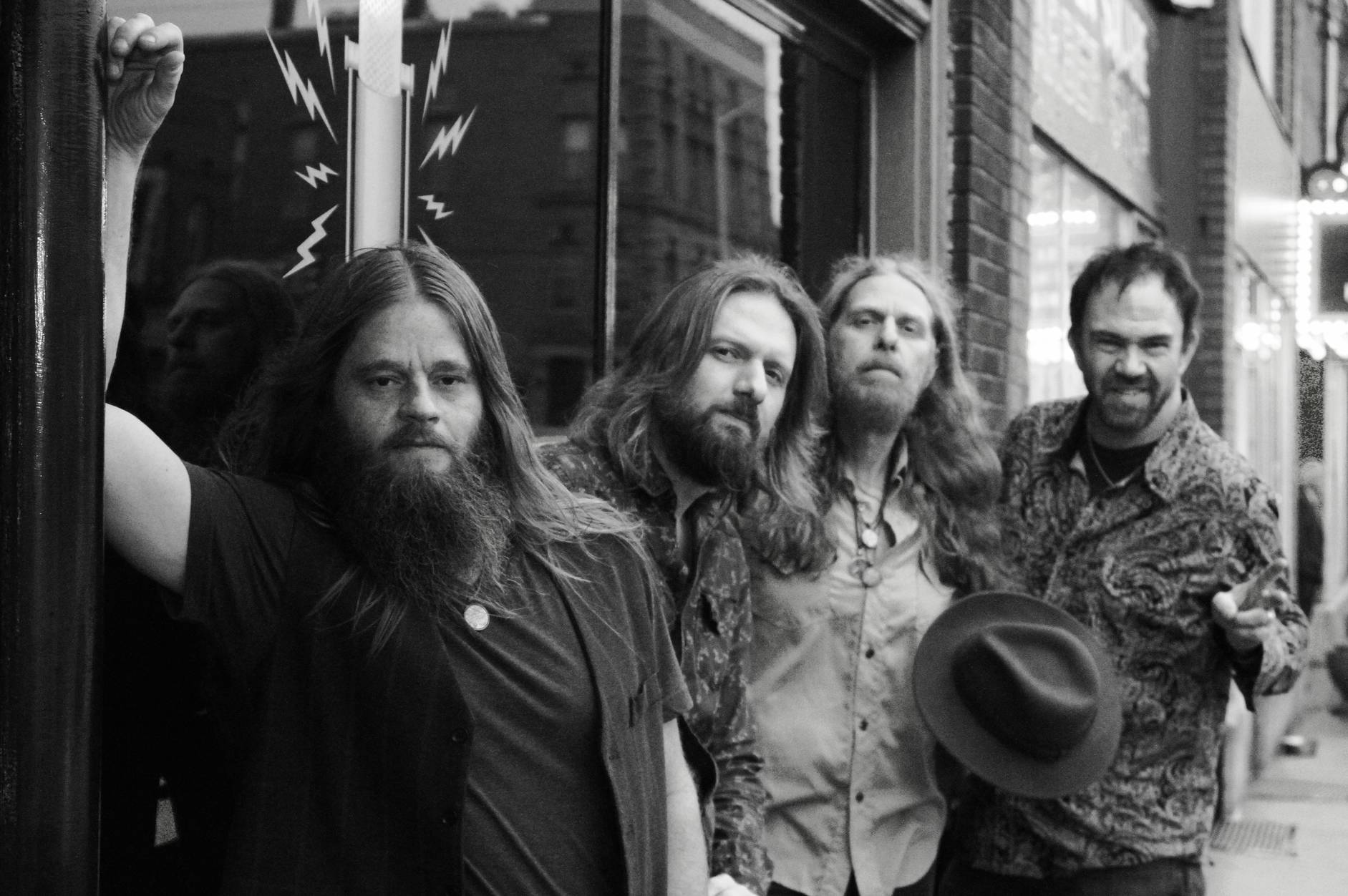