The Billboard-charting Empty Pockets present a special Christmas show at the Acorn.

When not busy recording in their personal studio, The Empty Pockets are out on the road headlining or opening for acts like Bob Schneider, Rev. Peyton’s Big Damn Band, Dickey Betts (Allman Brothers) and Dave Mason (Traffic), among many others. They also have passionately served as backing band for a number of artists of note, including Kenny Loggins, Al Stewart, Gary Wright, Richie Furay (of Buffalo Springfield), and Simon Kirke (of Bad Company).

In 2015, The Empty Pockets released their debut full-length album, The Ten Cent Tour, entering both the Billboard Indie and Heatseekers charts for the first time. With the 2017 release of Voices, The Empty Pockets entered a particularly prolific period with four Billboard-charting independent albums, releasing a holiday EP, Snow Day, in 2018, followed a year later by a new studio album, Tanglewoods, and then the live concert album, Live in Seattle. 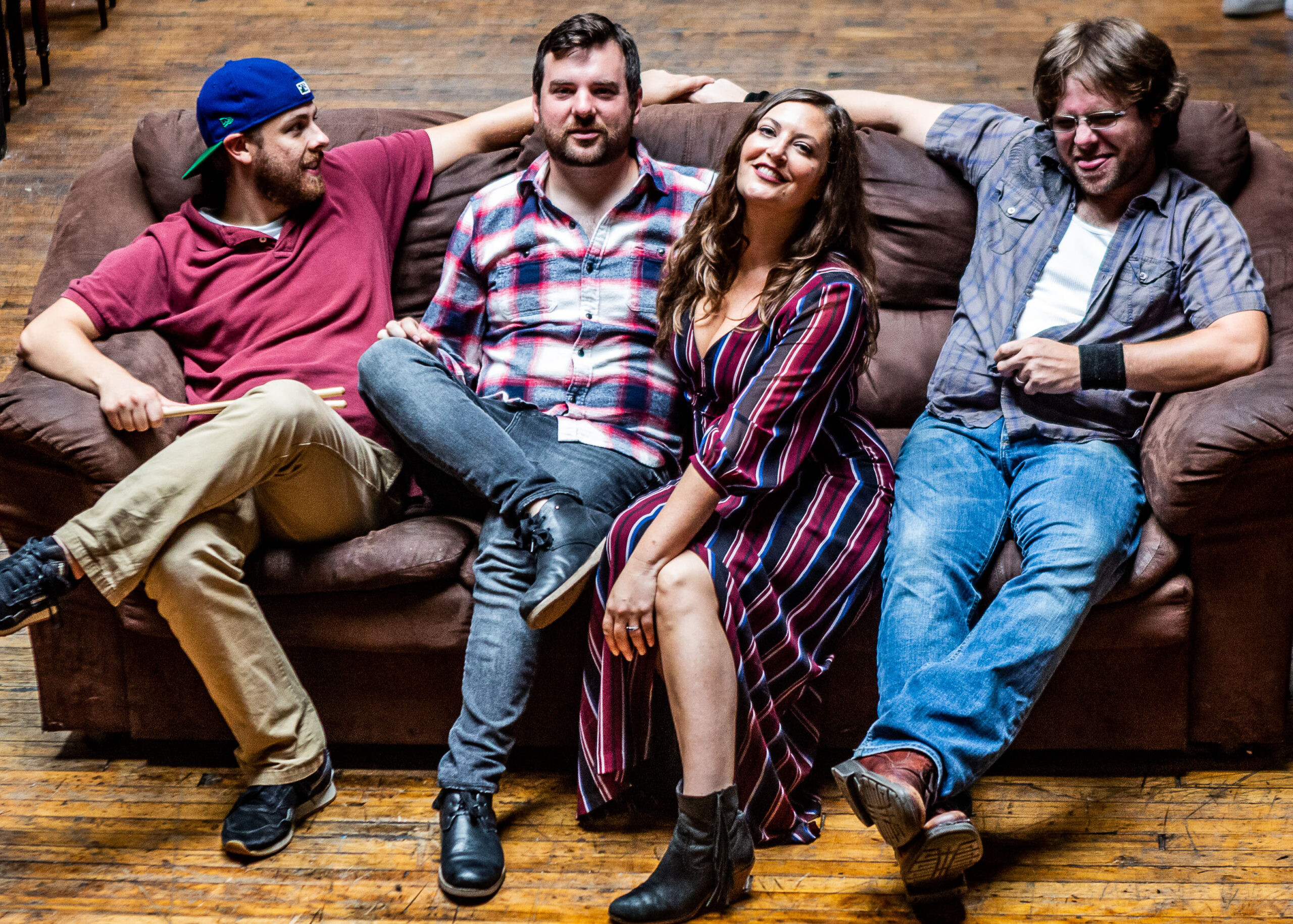