Ted Yoder, master dulcimer. Ted became a viral sensation when he covered "Everybody Wants to Rule the World," by Tears for Fears and the Facebook video went viral with over 101 million views. In many ways, Ted Yoder is the perfect musician for the 21st century; his passionate playing style and easy-going personality make him a natural online star. But the roots of his talent and showmanship weren’t simply earned overnight; they’re steeped in an Appalachian musical tradition with origins which can be traced back to 300 BCE in Greece. Yoder’s played the dulcimer for decades and even won America’s National Hammered Dulcimer Championship in 2010.

Where else in Harbor Country can you go for an evening filled with amazing talent? Come experience Harbor Country’s most exciting array of acts, packed into one night on the fabulous Acorn stage with a state of the art, professional sound system. 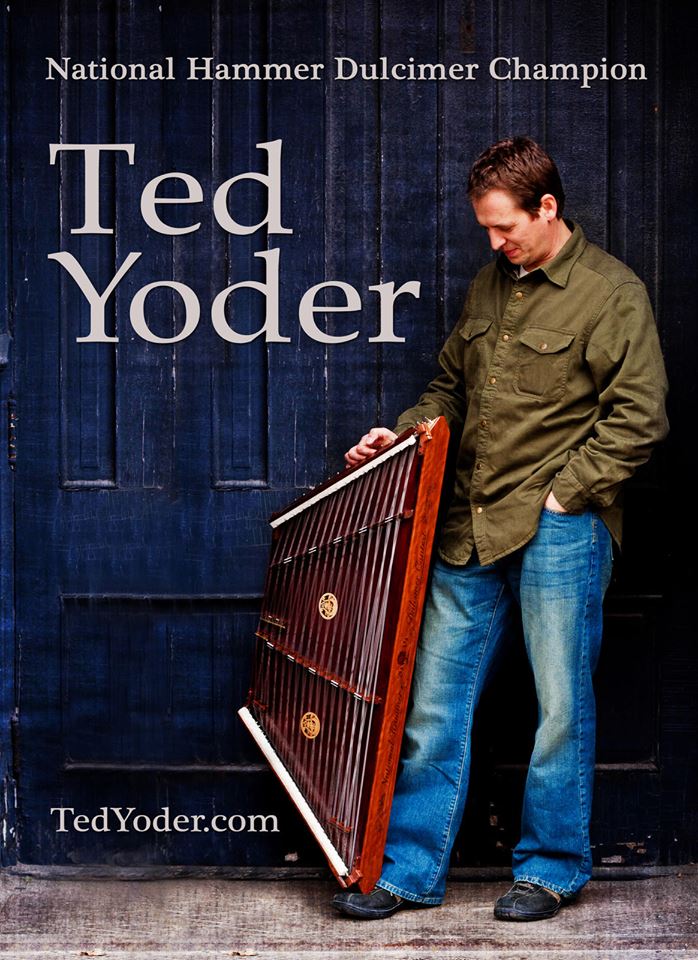