Judy Collins has long inspired audiences. As an award-winning singer-songwriter, she is esteemed both for her imaginative interpretations of traditional and contemporary folk standards as well as her own poetically poignant original compositions. Her stunning rendition of Joni Mitchell's “Both Sides Now” from her landmark 1967 album, Wildflowers, has been entered into the Grammy Hall of Fame. Judy’s dreamy and sweetly intimate version of “Send in the Clowns,” a ballad written by Stephen Sondheim for the Broadway musical, A Little Night Music, won "Song of the Year” at the 1975 Grammy Awards. She’s garnered several top-ten hits as well as gold and platinum selling albums. Recently, contemporary and classic artists including Rufus Wainwright, Shawn Colvin, Dolly Parton, Joan Baez and Leonard Cohen honored her legacy with the album Born to the Breed: A Tribute to Judy Collins.

Judy’s sublime vocals, boldly vulnerable songwriting, personal life triumphs and a firm commitment to social activism ring throughout her music. In the 1960s, she evoked both the idealism and steely determination of a generation united against social and environmental injustices. Five decades later, her luminescent presence shines brightly as new generations bask in the glow of her iconic 55-album body of work, and heed inspiration from her spiritual discipline to thrive in the music industry for half a century. Judy’s most recent project as a singer-songwriter is the 2019 album Winter Stories, which includes critically-acclaimed Norwegian folk artist Jonas Fjeld, and masterful bluegrass band Chatham County Line. Winter Stories, is a collection of classics, new tunes, and a few surprises, featuring spirited lead vocal turns, breathtaking duets, and Judy’s stunning vocal harmonies.

Judy is as creatively vigorous as ever. She continues to write, tour worldwide, and nurture fresh talent. She is a modern-day Renaissance woman - an accomplished painter, filmmaker, record label head, musical mentor, and an in-demand keynote speaker for mental health and suicide prevention. She continues to create music of hope and healing that lights up the world and speaks to the heart. 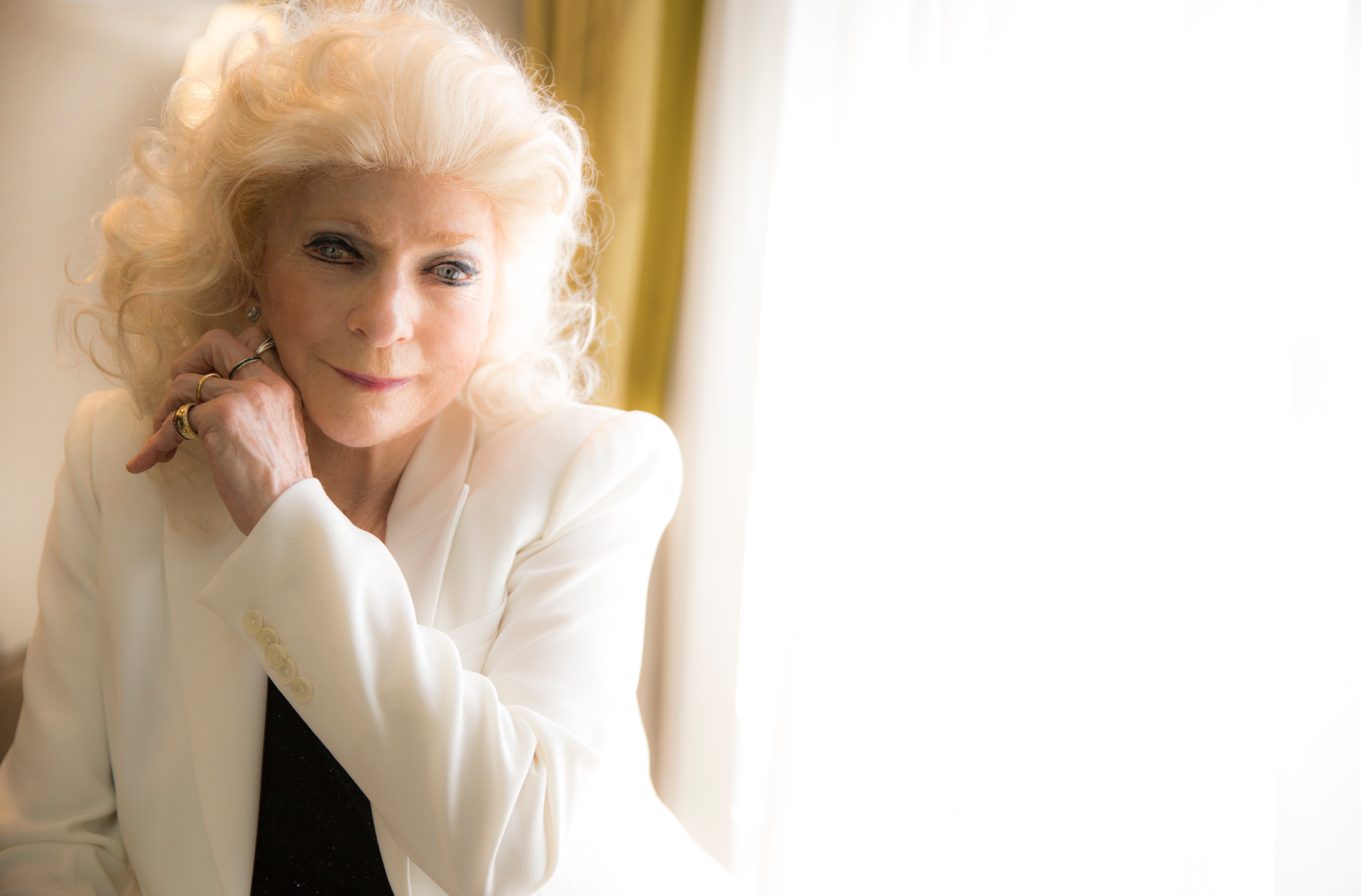