As the bandleader and lead guitarist for Muddy Waters, Willie Dixon, Magic Slim & The Teardrops, John Primer's virtuosity as a blues musician was forged by legends. Having played or recorded with a who's who of blues greats including Gary Clark Jr., Derek Trucks, Johnny Winter, and Buddy Guy to name a few, John Primer's personal accolades, including Lifetime Achievement Awards, reflect his countless contributions to the history of the blues.

There are very few blues fans, critics or musicians who will deny the fact that John Primer is the real deal.

The depth of history and tradition that runs in John's blood from decades of master blues classes he took from all the Blues Godfathers builds his music catalog and unique style. John Primer is still at the top of his game. With his strong traditionalist blues phrasing, seasoned rhythm and blues vocals and lightning-fast slide guitar techniques, few artists can match him and none have his vast, real deal, blues history. 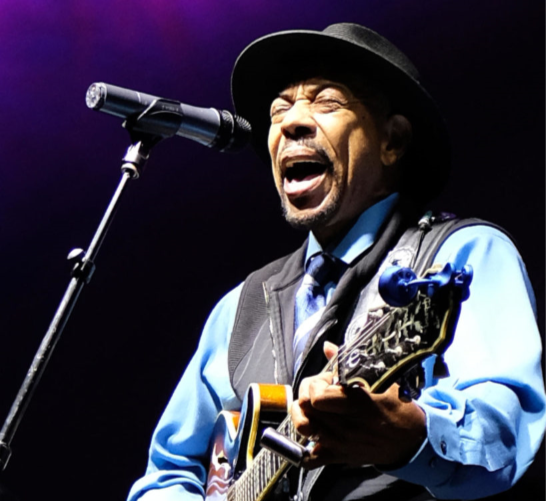