Electronic music pioneer Howard Jones has been a constant presence on the international touring scene for the past three decades, playing live in a number of different configurations including intimate solo shows and dates with his full high-tech band set-up.  His most recent album is TRANSFORM, his first new studio album in nearly a decade.  Released earlier this year (2019) to critical acclaim, TRANSFORM features several collaborations with electronica luminary BT.  Of the album, Paste avowed, “TRANSFORM is remarkably consistent to Jones’ lush brand of synthpop…a balance of what is familiar and what is innovative, new magic from old spells” while Pop Matters declared the album to contain “dazzling synth sounds, catchy melodies and introspective and life-affirming lyrics - but with a contemporary feel”.

Howard Jones burst onto the contemporary music scene in 1983 as a pioneer of synthesizer music. A key influence on dance and electronic music today, Jones has sold over 8 million albums across the globe. His groundbreaking sound yielded hits like "Things Can Only Get Better," "What is Love?," "Like to Get To Know You Well," "Hide And Seek," and "No One Is To Blame."

Rachel Sage is a prolific songwriter and recording artist.  By the time she released Blue Roses in 2014 featuring a duet of Neil Young's "Helpless" with her close friend and mentor Judy Collins, she'd released 11 full-length albums and two EPs, brought home four Independent Music Awards, and won the grand prize in the John Lennon Songwriting Contest. Sage is also a published author and an accomplished visual artist who has displayed her work in New York galleries and provided illustrations for her album packaging. In 2016, she released her twelfth album, Choreographic, which contained material she'd composed for dancer Maddie Ziegler. Two years later, in 2018, Sage returned with Myopia, which explored themes of vision and visualization. She is now releasing her new album, "Character," on March 6th. Check her out at this link: http://www.rachaelsage.com. 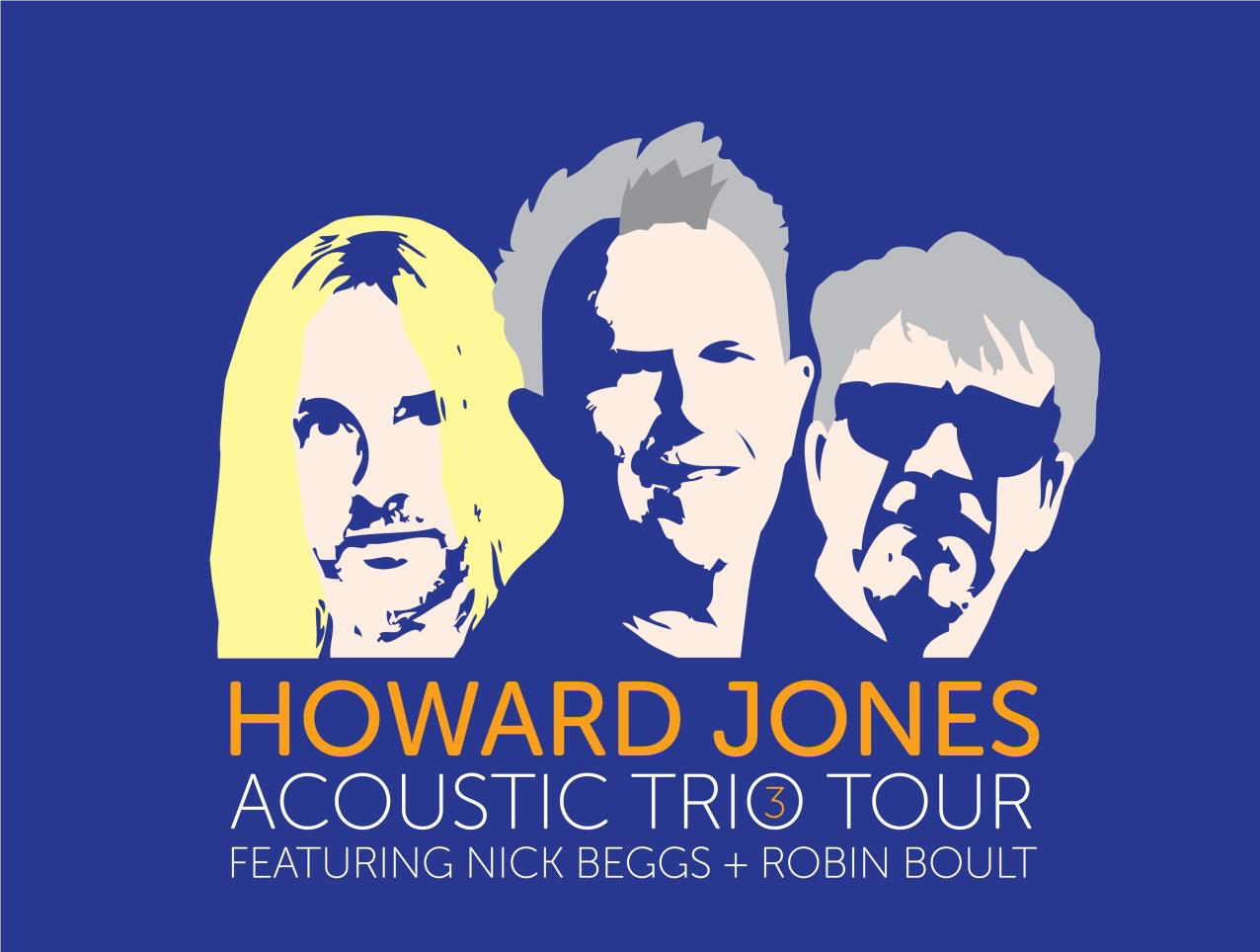