Bonnie Koloc  & Eddie Holstein, who were born within two days of each other (winter), continue their birthdays celebration at The Acorn!  The two have a long history and dear friendship going back to their days at the Earl of Old Town where Eddie would open many of her shows.

As part of the birthdays concert, Bonnie will be including rare video footage of her Mom along with personal poignant photos which have never been seen before by her audiences!  All will be further enriched by Bonnie’s warm and loving stories behind them.

The enduring and versatile voice of Bonnie Koloc has been heard in Chicago since 1968.  Over the years, Bonnie's folk-oriented style merged with jazz and blues, and she has continued to evolve.  In the process Bonnie became one of the giants to emerge from Chicago's singer songwriter scene along with John Prine and Steve Goodman.  She has won much praise and renown for her powerful music and stage presence and also become an accomplished visual artist, too.
Rick Kogan, WGN Radio, has described Bonnie as "one of the greatest singers ever to hit the stages of Chicago!"
Bonnie continues to perform and record. Her latest CD “Seems Like Yesterday” (2017) is Bonnie's 15th album.
Ed Holstein has been a stalwart of the Chicago folk music scene for over 40 years. He has written a number of songs including “Jazzman” which have been recorded or performed by the likes of Bette Midler, Bonnie Koloc, Tom Rush, Steve Goodman, Martin Simpson and Pure Prairie League. He is also a featured performer on the Grammy-winning album Tribute to Steve Goodman. His unique blend of folk songs, blues and humor always entertain. Don Stille has performed (accordion) with The Chicago Symphony, is a former winner of the Twin Cities Jazz Pianist of the Year Award, and was nominated for a Grammy in 2016 (Best Classical Compendium category) and Elliott Delman's music has been heard on Grey’s Anatomy, as well as on ' Dan Fogelberg at Carnegie Hall.  He started performing with Bonnie in 1974.
Photo- Charles Osgood
Get Tickets 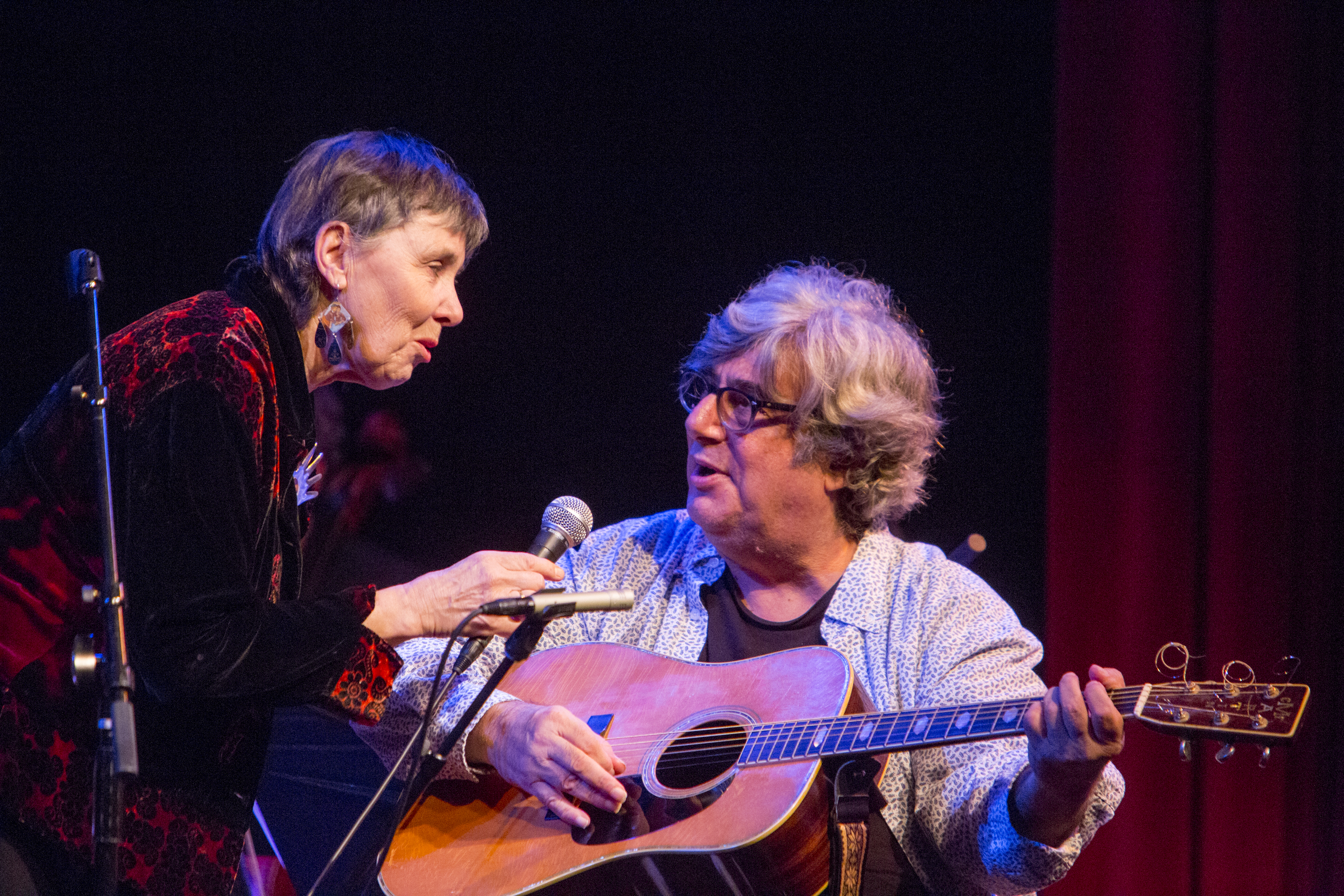