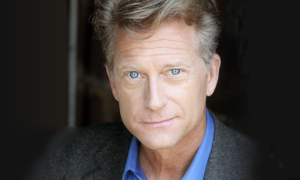 Peter Carey is a veteran of the entertainment industry with various acting credits in film, television, and live theatre. He has been a member of the performer’s union SAG-AFTRA for over 40 years, as well as enjoying long standing membership in Actors Equity Association, the union for live theatre artists. In addition to his acting, he is a certified stunt driver for film and television projects.

In addition to being a judge for the Singer Songwriter Finals, this evening, Peter has enjoyed volunteering as MC for Open Mic Night, the Denim Diamonds & Dancing gala fundraiser, and acting in the Spectacular Tournament of Playwrights at The Acorn Theater. 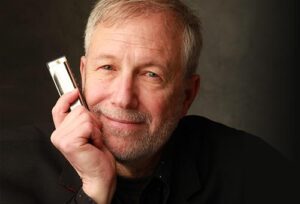 Corky Siegel is known internationally as one of the worlds great blues harmonica players, blues pianist, singer-songwriter, and the sole pioneer/composer of award-winning revolutionary works that weave blues and classical forms together. Co-founder of the SIEGEL-SCHWALL BAND, and Blues Hall of Fame Inductee, Corky Siegel has a catalogue of recordings on RCA, Vanguard, Alligator, and million selling blues/classical recordings on the iconic classical label Deutsche Grammophon.

His close associations with the blues masters in the earlier days of Chicago blues, his essential part in the blues rock revolution, and his surprising success in bringing together blues and classical audiences make him a pivotal (though stealth) figure in modern music history. 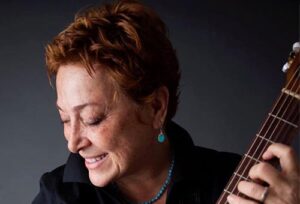 Singer/Songwriter, Actress, Director and Performance Coach Patti is often recognized for her dynamic stage presence and captivating vocals. She has trained with Bobby McFerrin and Rhiannon (Mistress of Improvisational Singing). She has opened for the legendary Michael Smith, Dan Navarro and Special Consensus Bluegrass Band. She performs solo in jazz, folk, blues and with SongSisters, a folk trio in the Chicago-land area.

Her songwriting has garnered numerous awards including twice 1st Runner-up at The Acorn and 1st in the Great American Song Contest in 2015.